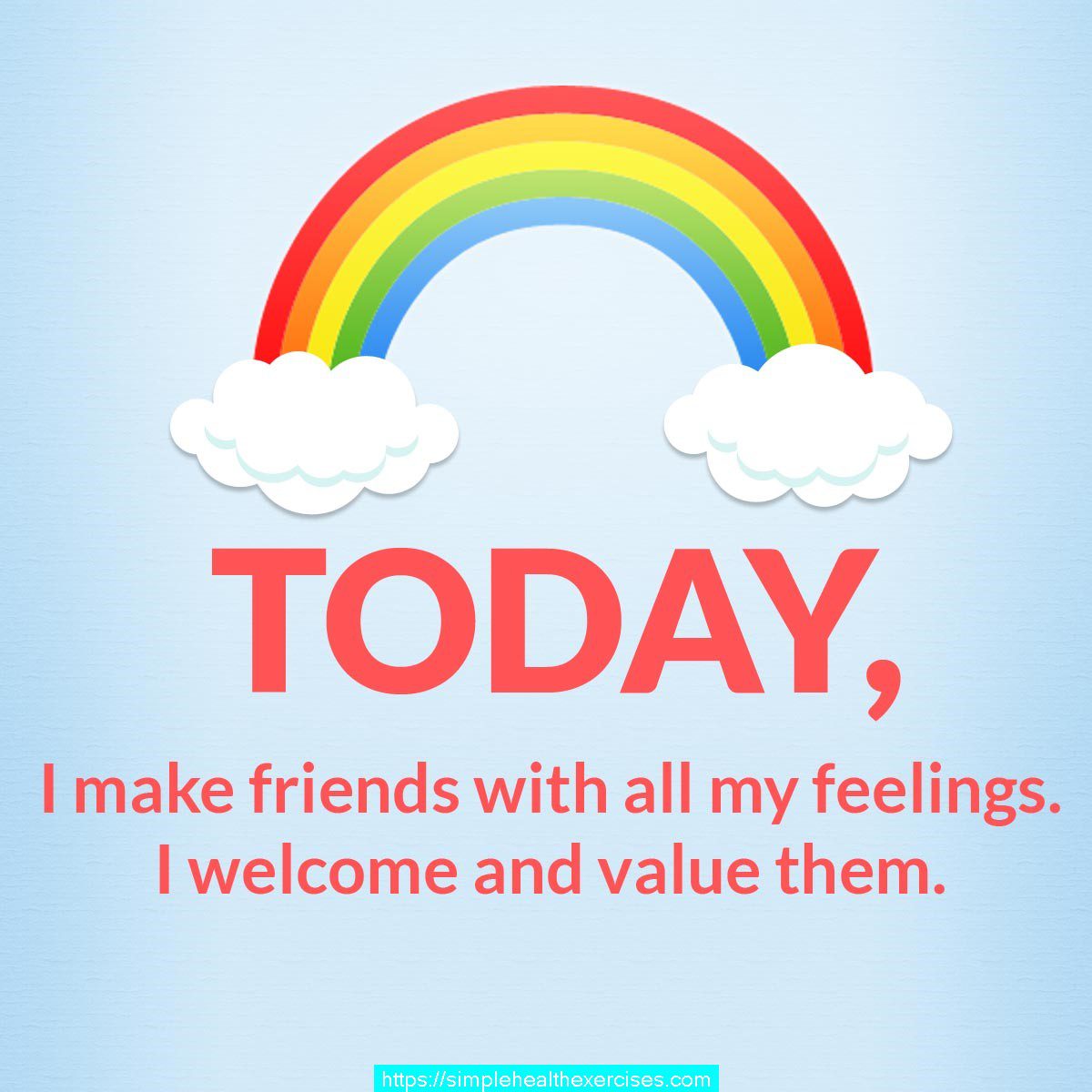 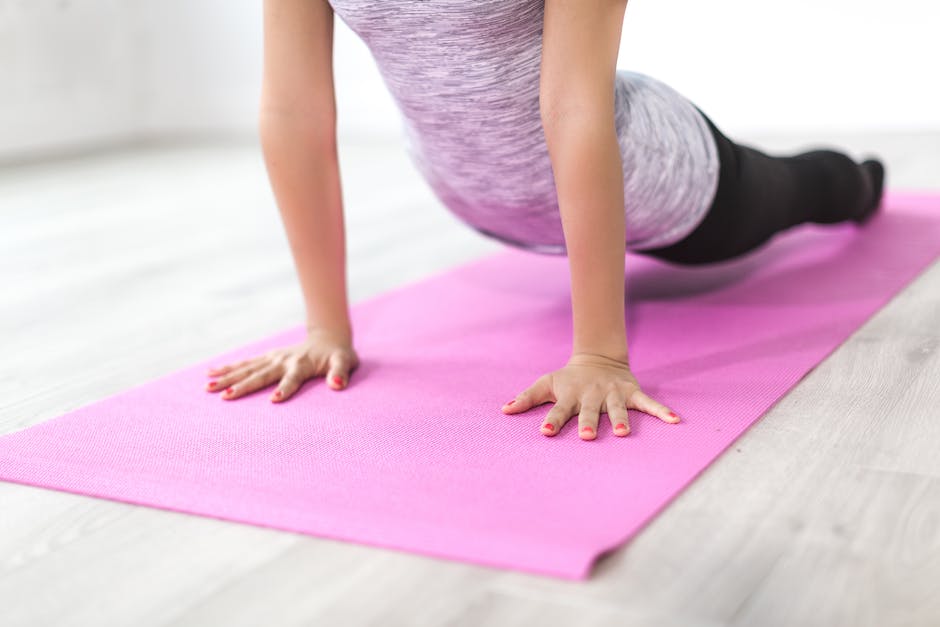 This is a BOSU ball, it’s basically a half ball, but it has a flat bottom. So it doesn’t roll or anything, and it’s so versatile. You can do a million different things on it. You can get an entire workout just with a BOSU ball. It’S really great because it works your core because almost everything you do on it. You have to use your own core to stabilize yourself.

So you can do such a variety of things and there are definitely levels. So you know there are basic levels. This might be a little bit more advanced for someone, but you work your way up, so even just standing here, some people when I put them on it for the first time, they’re shaking like crazy, because they don’t have those little muscles stabilizing themselves.

Whereas for someone who’s more accustomed to it, they’re already know how to balance on, they can come on and they can easily come off of it.

Just like that, and so there’s plenty of things you can do with this and we’ll get to them. I love using this because I like, for the most part, I like to use their body weight and not a lot of equipment, maybe some weights involved too, but for the most part, I want them to use their own weight and body, because, if you’re there on a Machine they’ve stabilized already, and they don’t have to use other muscles, whereas if you’re doing bicep curls on a BOSU you’re using your entire body, not just your biceps and then the other reason that I love this is it’s fun. You know it’s something different.