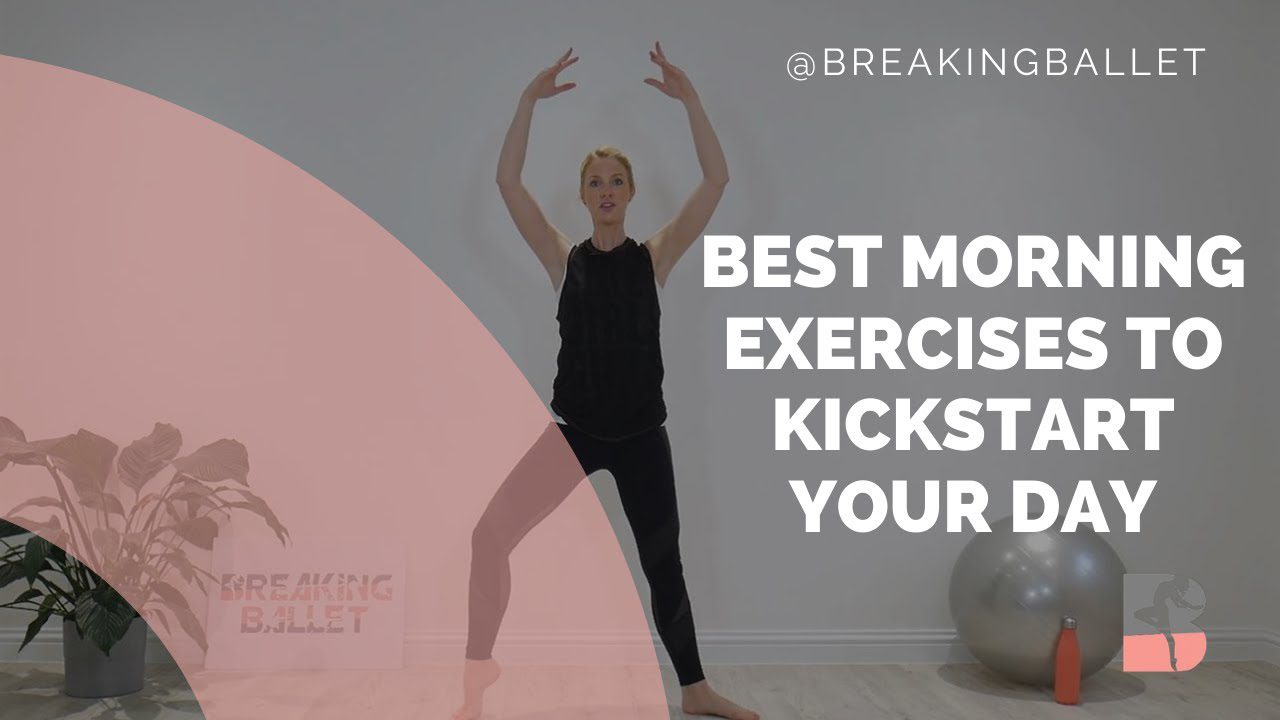 For more get up and go in the morning, try out these five exercises in this short workout to warm up the body and get energized first thing in the morning or before your workouts as a warm-up. If you would like to receive more tips on your health and fitness and great effective short workouts, then please subscribe to my channel and hit the bell to be notified when i post a new video every tuesday. So let’s get going with this short workout, so you’re going to take your legs into second position. So the heels are underneath your shoulders. Arms are down in braba and we’re going to take nice deep breath as you lift the arms up breathing in and exhale. So you’re tracking, a big big circle with your middle fingers, taking your head with you and exhale try and keep the shoulders down as the arms come up and exhale and breathing in and exhale we’re going to add a plie on the way up and on the Way down so knees make sure they’re tracking over your toes up and down, keep the shoulders down breathing in and out to make sure this is a really big movement with the arms breathing in and out take the arms second side bend we’re going to lift the Arm up breathing in and lengthening the spine before you go over so opening up the rib cage, nice and gently if you’ve just got up and recover and the other arm lifting up and then carrying it over try and keep the hips still don’t let the hips Go so you’re opening up the side of the body and recover and again the other way reaching over and bring it back this time we’re going to rotate and lengthen the body over this leg, so a nice table top with the body long back, tummy in lengthening Through the crown of your head and then very gently you’re going to come down the leg, you can either hold on to the leg or go a little bit further, if you’re able to but nice and gently just stretching out the body back up to that table. Top position and lifting up and center and lift up take the side bend and recover rotate. Take the body long over the leg so table top the body tummy in lengthen your spine through the crown of your head and then relax down all the way or holding onto the leg. Listening to your body, nice gentle stretch and bringing it back up to your tabletop position and lift and come center onto the third exercise, we’re going to bring the feet parallel now, underneath the hips and we’re going to squat down knees, stay over the toes two. So you’re taking your bum out sitting down and up keep the chest lifted and squeeze you squeeze on the way back up, squeeze two three and four so really: warming up your glutes five relax the shoulders squeeze, seven squeeze up eight squeeze up and on to the Fourth, movement: we’re gon na take the legs into second, take a plie and squeeze so really warming up the knees again and squeezing your inner thighs to bring the legs back in and squeeze and breathe, and in good squeeze and in we’re going to finish off this Movement by coming up into a rise, take the arms up over your head and then we’re gon na alternate the heels for one lift: two: three: four: five: six, seven, eight, both heels up and down one two: squeeze warming up: your calves; five, six, seven and again, Eight seven, six, five, four three, two one lower your heels deep breath in fold, your body, all the way down, relax all holding on to the legs depends how flexible you are, but nice and gently just a gentle stretch down before we come on to the final Move which is to bend the knees hover the toes place, the elbows onto the knees and gently push through opening up your hips, pushing the knees out make sure that the knees are going out over the toes. So you can feel the stretch on the inner thighs as well, and we’re going to bring this up and back into first and down and give the legs a shake. Well done you can repeat that if you like from the beginning with the arms up and down, but it’s a short and sweet exercise that will just get things moving in the morning, it’s fantastic before another workout for a quick warm-up, but it will really get the Blood flowing and lift your mood first thing in the morning: if you enjoyed this video, please share it with a friend hit the like button and comment below to. Let me know how you got on and don’t forget to subscribe to my channel 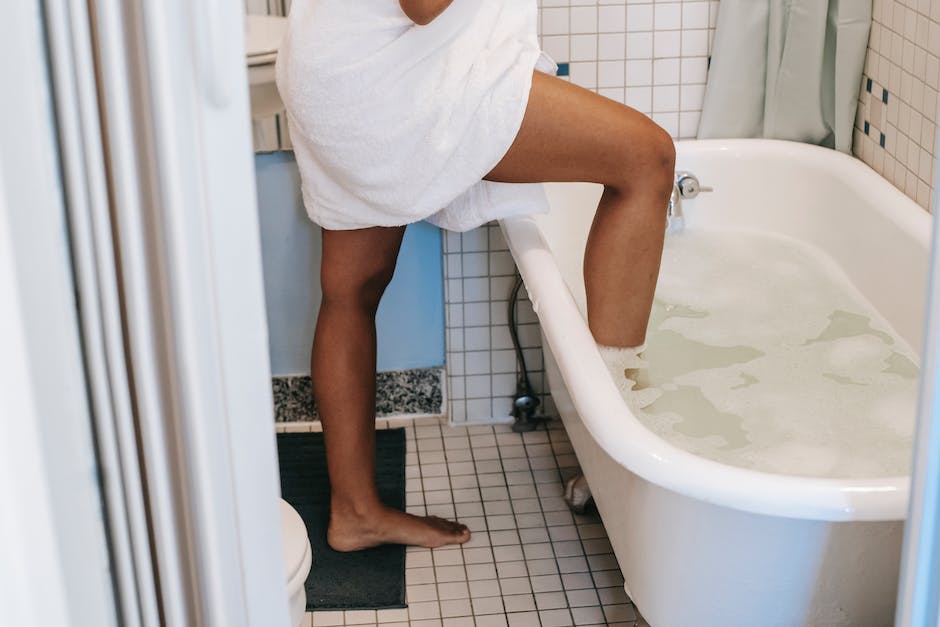