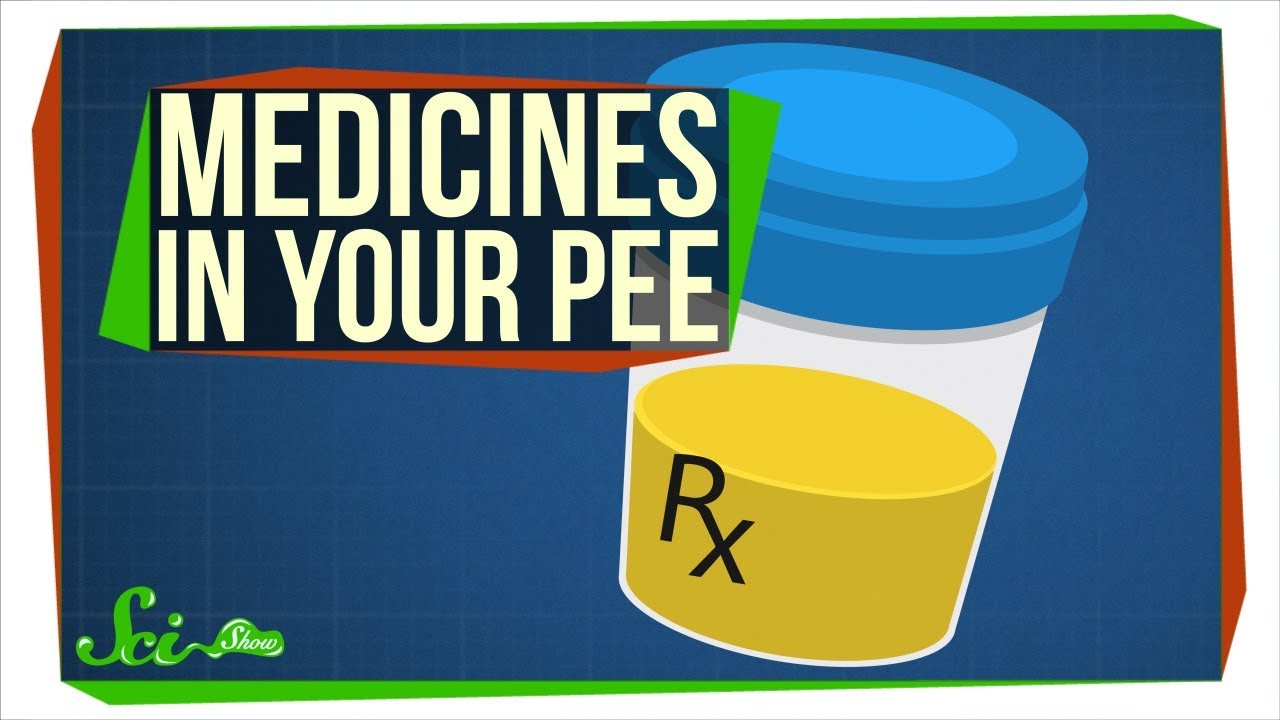 Maybe you don’t think much about the 1-2 liters of urine you flush down the toilet every day. But when you send it swirling down the drain, you could be getting rid of liquid gold. Because there’s molecular goodness hidden in that pale yellow puddle, which has been used to treat everything from basic infections to menopause. That’s right: there are medicines in your pee. When it makes its way out of you, about 95% of the volume of your urine is water.

Of the remaining 5 percent, about half is urea, a molecule your body uses to get rid of nitrogen. There are also some extra ions like chloride and sodium that you don’t need. But the remaining one or two percent is where things get really interesting. That’s where scientists have found trace amounts of useful stuff ready for the taking. For example, there was a time that doctors saved their patients’ urine so they could extract penicillin from it.

During World War II, the newly-discovered drug was in short supply. By June of 1942, the amount of penicillin in the United States was only enough to treat ten patients. But doctors realized early on that when someone took penicillin, anywhere from 40-99% of it was excreted into their urine unchanged. That, and the severe shortage of penicillin, led doctors to collect and crystallize their patients’ urine to extract the drug.

A lot of other medications pass through the body the same way because it’s part of your kidneys’ job to flush out foreign substances.

So doctors could do this for lots of things, in theory. They don’t, though, because manufacturing them is generally cheaper and less gross. Even penicillin recycling was short-lived by the end of the war, production of the drug had ramped up, and doctors stopped hoarding their patients’ pee. But pretty soon, they started extracting something else from it: hormones. In the late 1940s, an Italian scientist successfully extracted two hormones called FSH and LH, that work together to induce ovulation, where an ovary releases an egg.

A decade later, a medical student named Bruno Lunenfeld wanted to turn these hormones into a treatment for infertility, but he had a problem. It was going to take thousands of liters of pee to isolate enough of the hormones for trials. And where do you even get that much pee?! After a few false starts, Lunenfeld was put in touch with the Catholic Church, which offered up the services of their nuns.

Soon, the pharmaceutical factory had a steady supply of fresh urine. Each treatment required about ten days’ worth of urine from ten nuns, but it worked: in 1962, the first baby conceived with the help of Lunenfeld’s drug was born.

About two dozen followed over the next two years, and demand for the drug skyrocketed. The treatment continued to come from pee for decades until chemists figured out how to make the hormones synthetically in the mid-1990s. But you can still be prescribed other pee-derived hormones today. 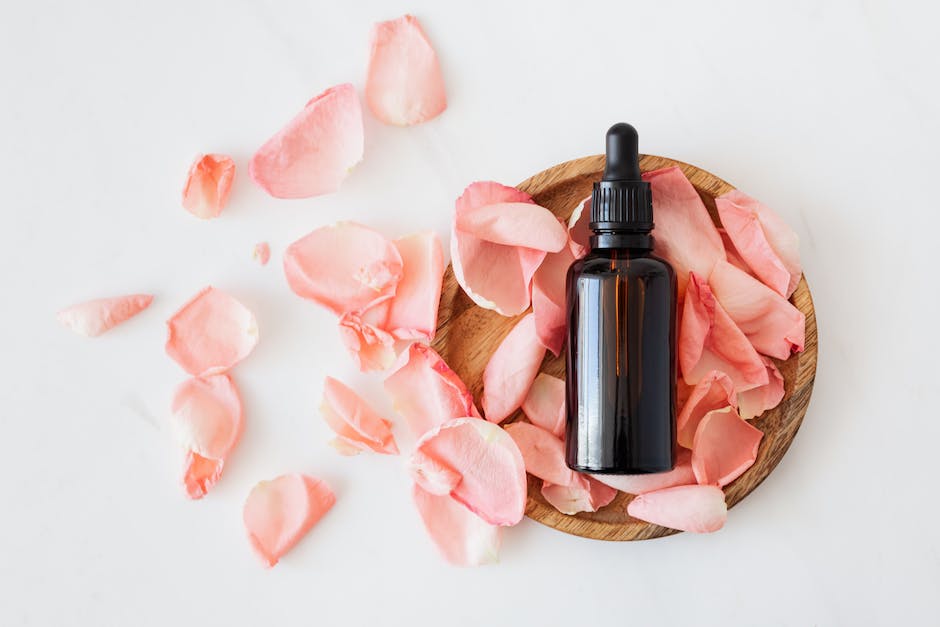 Estrogen, which is used to treat the symptoms of menopause, was also originally isolated from urine the urine of people who were pregnant. But it was difficult, and expensive, to get it that way, so pharmacologists turned to pregnant horses instead, which pee out way more urine each day.

The drug, called Premarin, is still widely used. And yes, it’s still made from pregnant horse pee. There’s also another medically useful thing you can find in pee: stem cells.

Stem cells are special because they can become many different types of cells, which makes them incredibly useful for medical research. And in 2014, scientists managed to extract them from pee. Only 0.2% of the cells in urine are stem cells, so researchers can only pull 5-10 unique stem cells from every 100 milliliters of pee. But they are there.

Like the other cells in the urine, they probably slough off from the tubing in your kidneys while your urine makes its way to your bladder, but we don’t know for sure. And while that might seem like very few cells, once they’re isolated, they divide quickly, making billions of cells in a couple of weeks.

Urine-derived stem cells are great because they’re easy to get without doing anything invasive at all as opposed to other types of stem cells, which are usually extracted from things like bone marrow or blood. Doctors are hoping to use the stem cells from urine to rebuild damaged portions of the urinary tract since that’s where they’re from. By making changes to their genetic code, researchers can also reprogram these stem cells to act like other types of cells, which they can use to study things like neurological and cardiac diseases.

Which is not bad for cells you normally just flush away. But just because there can be lots of useful stuff in pee doesn’t mean you should start collecting and drinking your own urine.

Urinotherapy is not actual medicine. Though its proponents suggest drinking urine can cure cancer, or smearing it on your skin can cure acne, let’s be clear: none of that is backed by science. Your pee does contain compounds, hormones, and cells that can be used medically, but that doesn’t mean drinking it will cure you!

Plus, it also contains a lot of other stuff you don’t need to be drinking. So it’s probably best if you don’t try to mine your liquid gold at home. Leave it to the experts! Thanks for watching this episode of SciShow! If all this made you want to learn more about urine, and why wouldn’t it… you might want to check out our video about why your pee might be green.

Or purple. Or black! Because there’s a whole strange rainbow of colors that can come out of you. It’s beautiful!.