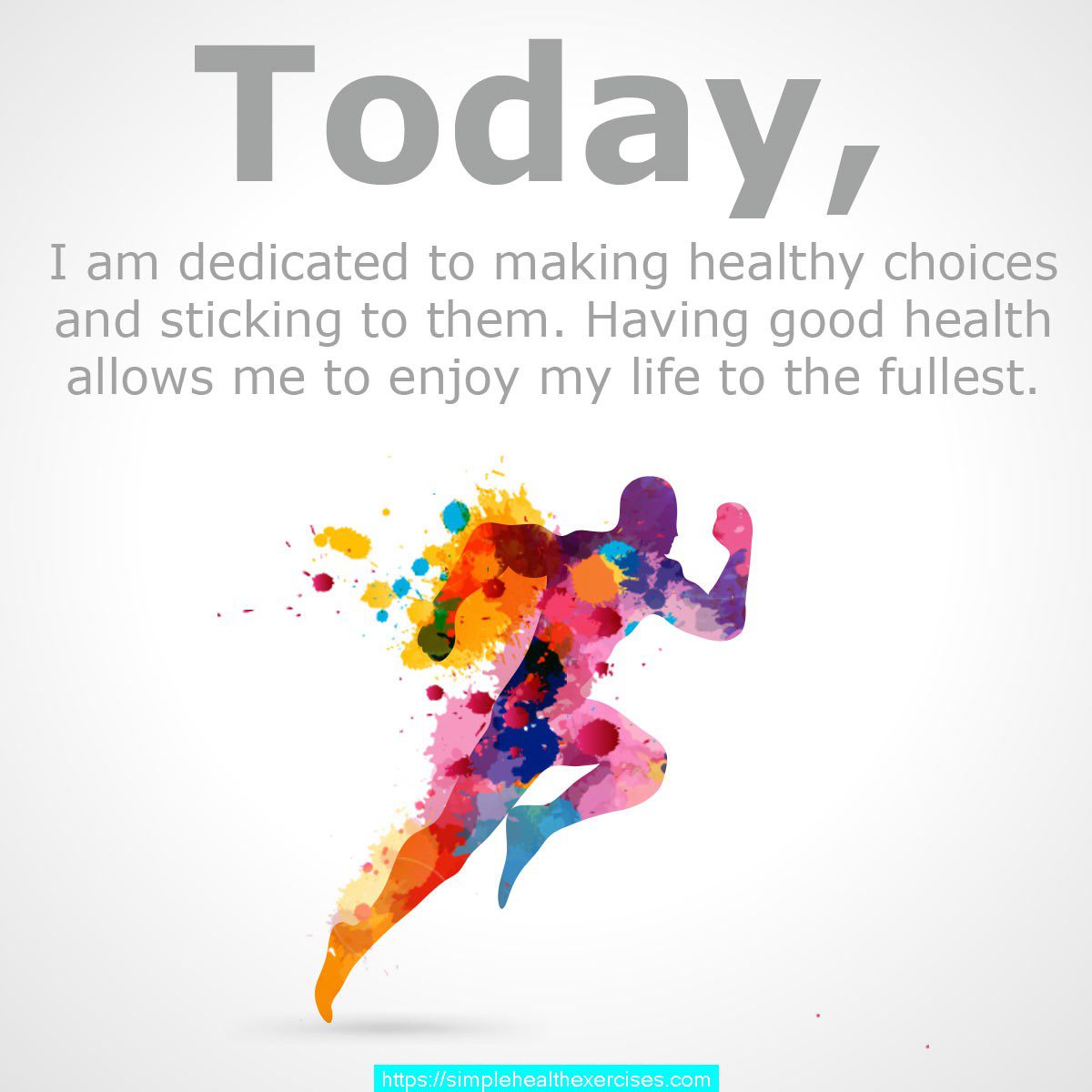 One of the things that makes the sense of touch so amazing is how it’s actually multiple senses wrapped into one. If I take any given object around the studio here, I can detect the object’s temperature and I can run my fingers over it and pick up the shape. With a little more sensation, I can pick up the finer details like texture and grit, and how heavy it is, or whether it’s moving. Omg is it tacos? It’s tacos!

The fact that I could figure that out just with my hands is kind of weird! The same tissue that senses hot and cold also senses pressure, texture, and even pain signals. And I could detect all of that totally independently from my other senses.

If I had my eyes open and looked lovingly at the tacos, I’d get new information about them like the color but also solidify information like shape. All of this sensory information is possible because I have a nervous system, one of our most intricate bodily systems that also handles motor control among other things.

And this system is fast, with some nervous impulses traveling up to 120 meters a second, or over two hundred and sixty miles an hour. That’s literally faster than a racecar. The ultra-fast but diverse type of signaling is thanks in part to a long, spindly cell called the neuron that makes up the nervous system. So today we’ll talk about how the nervous system can transmit information so quickly, taking a closer look at the neuron and how scientists are getting closer to reconstructing the sense of touch in the lab. A few videos ago, we spent time talking about how different messages get sent around your body, with an emphasis on how cells communicate.

We mentioned close-range chemical messaging like paracrine signaling or the slow, long-distance messaging of the endocrine system.

You can touch something with your fingertips and send signals of temperature, pressure, or vibration back to your brain, or you can step on a LEGO and send pain signals. Whichever direction your nervous system is firing, it’s built for speed. So it’s laid out in an organized way with two main components. We’ll start with the brain and spinal cord which make up your central nervous system.

We’re dedicating the next video in the series to the brain, but for now, let’s say that it wants to send a nervous signal to your arm to tell it to move.

That impulse travels down your brain stem and into your spinal cord which, despite what those nervous system diagrams tend to show, ends at the top of your lower back, not down at your pelvis. Eventually, that impulse will get to the level of the anatomy it innervates, or supplies with nerves. In practice, we’d say that the femoral nerve innervates the quadriceps muscles. I used to think of innervation as “plugging in” to a muscle or organ, but as we’ll see later, there really is no plug. Do you see a USB on this thing?

The one in front, or the ventral root, sends down motor messages from the brain while the dorsal root in the back sends up sensory information to the brain. There’s nothing special about dorsal or ventral by the way, those terms just mean back and front respectively. But yes, it’s the same dorsal as in the dorsal fin.

You can have fibers that send a motor signal from the brain to the muscles or glands, and you can have sensory signals coming from the skin, eyes or any other organ.

Those nerve roots in the peripheral nervous system branch off into multiple individual neurons, the cells that transmit impulses around the body. And that’s important to remember, neurons are cells. These special cells are often called the electrical wires of the nervous system but they’re so much more than that — they’re living, metabolizing cells. We can see that firsthand when we zoom into the cellular level.

We see familiar cell structures like a nucleus with DNA, or mitochondria, and other organelles inside the cell body. But we also see plenty of specialized structures that all help neurons send their message across the body like dendrites, axons, the myelin sheath, and axon terminals. Let’s start at the dendrites, those tentacle-looking things branching off of the cell body. These dendrites collect chemical signals from other cells, which eventually sends an electrical impulse down the axon, this long branch here. Axons are sometimes coated in these fatty cells that form the myelin sheath around an axon which makes the nervous impulse travel along the nerve faster.

Once the impulse makes it to the end of the axon, it stimulates these tiny branches, the axon terminal, which releases some chemicals into the synapse, the junction between it and the neuron it attaches to. But as we talked about in that cell communication video, our bodies speak a language of chemicals. So let’s get into what that language actually is. Within the axon terminals are little containers that carry neurotransmitters, chemicals that signal the neurons to do different things.

Neurotransmitters are made from all kinds of different chemicals and amino acids.

Currently, we’ve identified at least dozens of neurotransmitters. For instance, you might’ve heard the neurotransmitters serotonin or dopamine, referred to as the happiness chemicals since they get attention for regulating mood. Both of those neurotransmitters do other jobs too though. Like dopamine can help regulate blood vessel dilation and serotonin has a role in the gut plus a lot more. You’ve also got some like acetylcholine which is important for the autonomic nervous system, or GABA, an extremely common inhibitory neurotransmitter.

The point is, these chemicals themselves are diverse and have lots of messages they can send. And since each of these neurotransmitters is so unique, they fit into unique receptors once they float across the synapse. That means that, yes, synapses take advantage of paracrine signaling. Excellent connection to one of our past episodes, you get a gold star. One of the other things that make neurons so useful is the sheer diversity of tissues they can interface with.

The way your eyes detect wavelengths of light is different than how your tongue tastes the salsa on your tacos. The point is, they all attach to neurons. We even have variation within the same sense. Your sense of touch alone has multiple kinds of touch receptors, including different ones for touch and others for temperature. Understanding how these touch receptors work can help us solve some big challenges in medical technology.

New research published earlier this year in Scientific Reports worked on restoring the sense of touch to folks with forearm amputations with some slick robotics. When someone receives an amputation like this, one of the consequences is a loss of sense of touch given that their hand was removed. Their overall nervous system still works, but their quality of life would be greatly improved with the ability to feel different things. Prosthetic hands have come a long way and in the past, they’ve even successfully passed on sensory cues from the prosthetic hand to the user’s brain, which is awesome! But of course, this technology still needs improvements before it can perfectly mimic the sense of touch.

In particular, we need it to create a more life-like connection to the peripheral nerves than we currently have. So a team of researchers in Italy came up with a technique called morphological neural computation that could improve prosthetic hand design. Their design uses a robotic fingertip to feel sensory information, then converts that into an electrical pattern that replicates what the mechanical receptors in the fingers would have felt, then relay that signal to electrodes implanted in the patient’s arm stump.

Using this new type of stimulation, patients were able to consistently detect very fine detail. After a trip through the nervous system, that information made it back to the brain.

But what does the brain actually do with that information once the neurons carry nervous impulses to it? Well, in the next video, we’ll take a look at what messages get spoken in what parts of the brain and how. Thanks for watching this episode of Seeker Human, I’m Patrick Kelly.