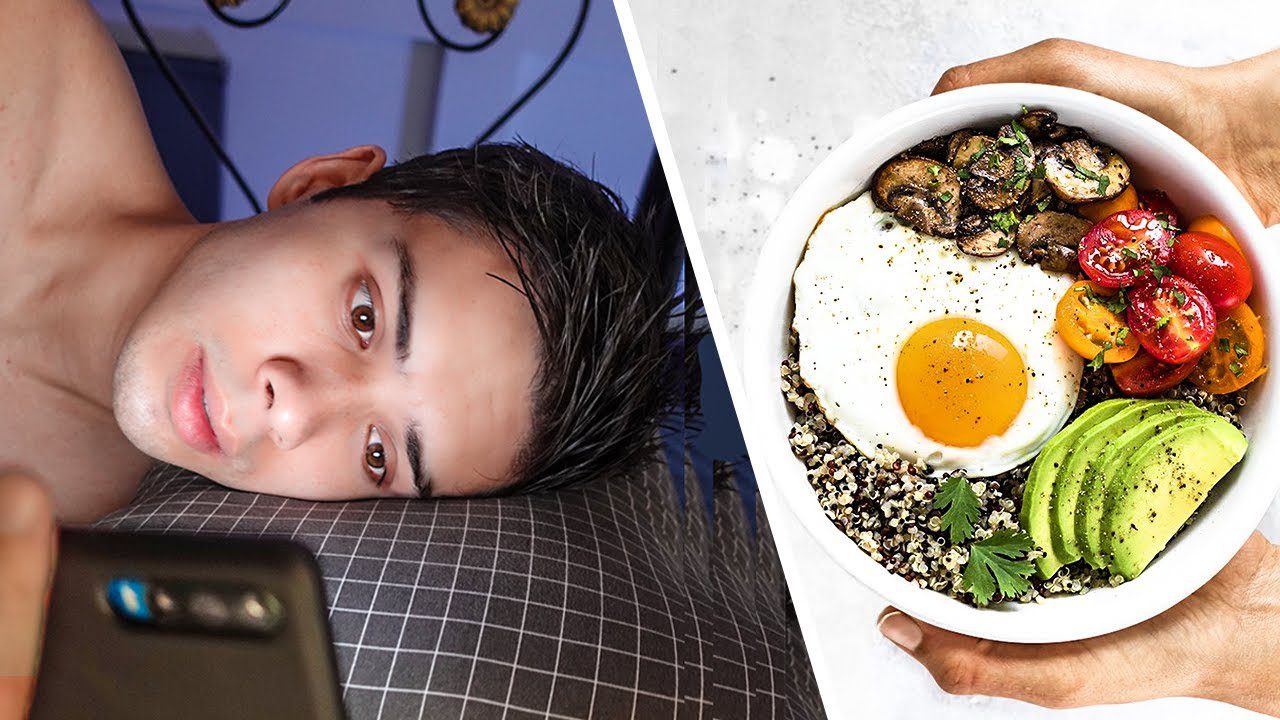 So this is probably the most requested video thati get asked to make it’s the daily morning routinevideo and it’s interesting because it’s probablynothing what you would expect it to be and thisis a realistic genuine morning routine that i doseven days a week. Nothing added nothing taken away! I’Ve designed my morning routine to be as healthyand as productive as possible, but at the sametime making it as efficient as i can this video isdifferent to a lot of other morning, routine videosbecause. I don’t wake up at 4 in the morning. Idon’T do yoga for 30 minutes. I don’t do 30 minutesof meditation. I don’t stretch for 5 minutes. Idon’T make a super healthy, green detox. Smoothiei mean there’s nothing wrong with doingthose things. It’S just i don’t do themand. I think. Often it’s just not necessary. Themorning is the most productive part of my day, soinstead i’ve created a morning routine that willhelp me get out of the door and be on my wayinto the office within 55 minutes of wakingup. So that’s my goal as soon as i wake up55 minutes from waking up. I want to be walkingout of the door. I wake up at 8am and i often havemeetings events or even just socializing sometimesuntil midnight and for me getting six to eighthours of sleep is non-negotiable. It’S absolutelyparamount! So i don’t wake up super early at 4am or5am. I used to at university, but these days with mycurrent businesses, it’s just not possible withoutsacrificing sleep for 15 minutes. I will catch upwith. The news quickly check emails quickly, checkany messages that have been sent to me during thenight and it’s important to emphasize that i keepthis to an absolute strict 15 minutes. It’S reallyeasy to get distracted and start browsing socialmedia, but i have a hard non-negotiable set: timeat. 8. 15. I have to be out of bed after i get outof bed. The first thing i do is drink a cup ofwater. It keeps me hydrated and helps wake me. Upi’Ll then have breakfast which usually consistsof oatmeal flaxseed nuts bananas, honey and milki like eating oatmeal for breakfast, because itabsorbs slower and it digests slowly throughoutthe day. So it gives you energy throughout thewhole day, as opposed to, for example, drinkingcoffee, which will give you an energy boost. It’Llgive you an energy spike, but soon that energyspike will drop when i’m eating. I almost alwayswatch some kind of educational youtube, video orsomething, where i’m learning something or theywill help me grow in some way. I don’t read: muchbecause i’d rather be doing something: i’d ratherbe, creating something or making something happenrather than just sat down reading and i preferlearning by watching youtube videos or listeningto podcasts on spotify. Basically, anything wherei can learn while going about my day at the sametime, when i’m done eating i’ll check my schedulefor the day, which i usually use trello for this iuse trello to organize my work day. So all my workrelated tasks i need to do during that day are ontrello i’ll, also check my calendar to see if ihave any appointments or meetings or any otherevents. I have to do that day. The third thing ido to schedule my day is to check my task. Listsometimes i have, for example, a parcel that willbe delivered to my apartment that day, whichi need to pay for anything that i need toremember. I write down here on my task listso. I love my apartment, it’s so close to my officeabout two minutes away so close to so many coffeeshops there’s. So many supermarkets here there’sjust one problem, there’s a river right next to usand in vietnam. That means just one thingmosquitoes and a lot of mosquitoes, and i used towake up every single morning with so many bitesall over my body, so i bought one of these. Andyou can see that i don’t know whether you can seethat but there’s literally hundreds of mosquitoesthere. I literally bought it maybe one month, agoi have no idea how they get into the apartmentbecause. We keep the doors closed. We keep thewindows closed, so i have no idea how they getin. So if you have any idea how they get inhere, then please, let me know in the commentsso 40 minutes after i first wake up. I shower ibrush my teeth. I get ready to go to the officeand. This doesn’t take long, usually around15 minutes. Of course, if you’re a girlit’ll probably take you longer than that, but i’mnot a girl, so so this is my deadline that i aimfor. I aim to leave the house and no later than8 55 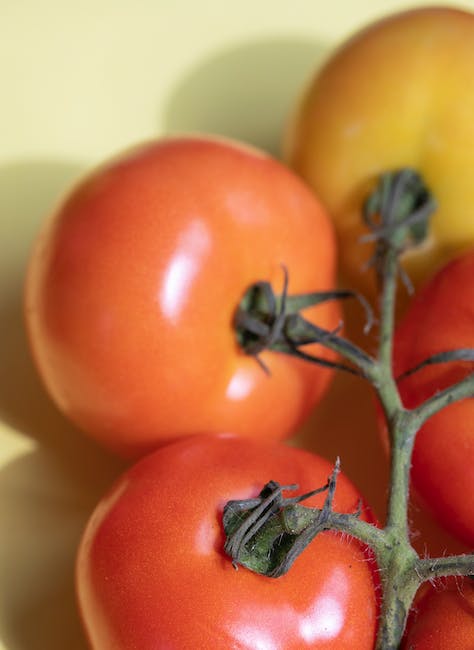 With this goal in mind, it stops me fromprocrastinating in the morning, and i know thatif i have a lazy morning or if i procrastinateas soon as i wake up, then it’s likely thatmy day will probably continue like thatif i procrastinate in the morning i’ll probablyprocrastinate throughout the Whole day and sohaving a set time to aim for to leave the houseby, it really helps keep me focused and on track at nine o’clock i arrive at theoffice and i’m really fortunatethat. My office is literally twominutes away from my apartment. Soit doesn’t take long to get there and it saves mea lot of time every day. So i don’t have to commute soi make a conscious effort to startworking as soon as i get to the officeno time to procrastinate, no time to watchyoutube videos or browse social mediait’s. Really important to me to start workingimmediately as soon as i arrive at the officebut, not only that to start workingon the most important tasks. First, i spend most of the day in the office unless ihave meetings and then at 5 pm i go to either thegym or boxing for two hours and then i’ll usuallygo to a coffee shop to work for another three fourhours or so and on the weekends. I might go outwith friends for one or two hours, and sometimes ihave video shoots or events or other things goingon at night time having a morning routine and adaily routine, i found has been one of the mosteffective ways to stop me from procrastinatingand. Keep me maximum productivity in the long termyou. Can click on the video on the screen to watcha more detailed video of my daily routine sonot, just going through my morning routine, but mywhole day. If you like this video, i think you’regonna love that one and i’ll see you over there.