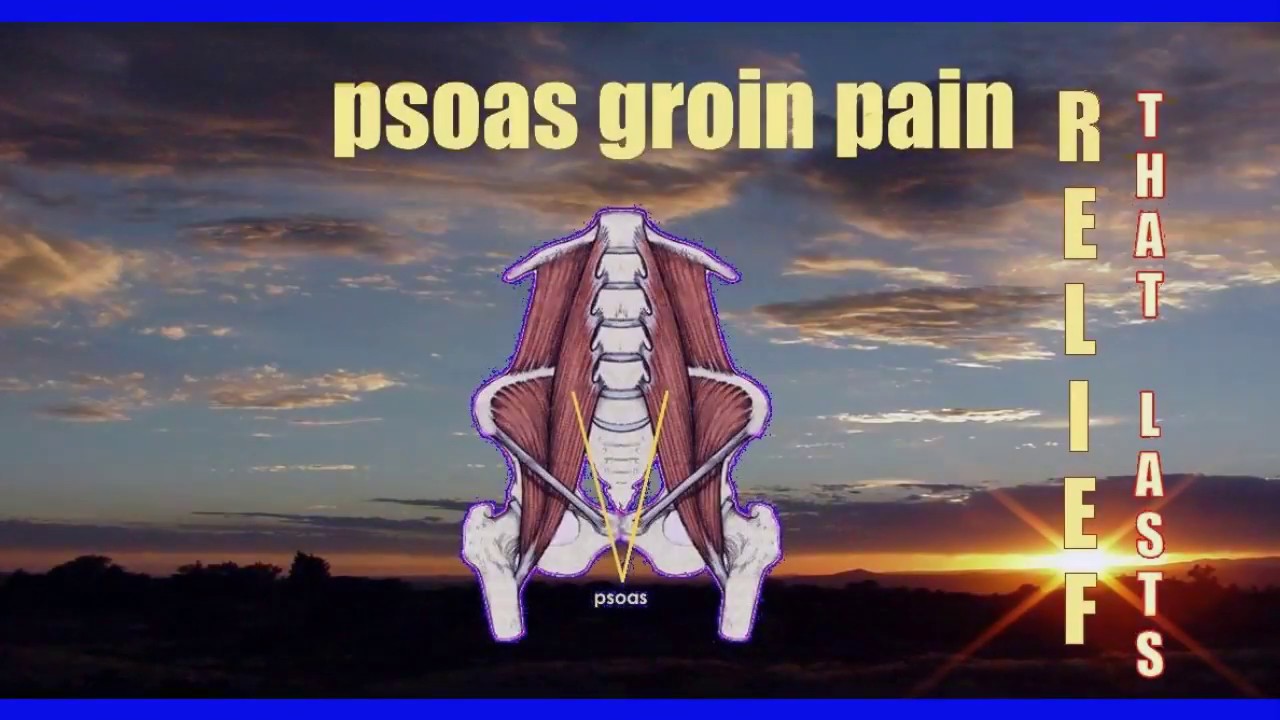 Free Your Psoas — an integrated program for freeing and coordinating the central movers and stabilizers of the body. What you have before you is a program to free the psoas muscles by better integrating their functioning with that of the whole body as a movement and sensing system. I’m Lawrence Gold developer of the program, which builds upon the research and development work of Thomas Hanna, Moshe Feldenkrais, F Matthias Alexander and other seminal researchers in the field of movement education. This program is an integrated system of lessons.
What makes it different from most other movement education programs is that it makes particular use of an inherent, genetically determined neuromuscular response pattern called, the particular response.

The particular response is an action pattern found universally among animals with a backbone that may be looked at as a kind of a whole-body yawn. The pleasurable sensation of the whole body yawning is key to the results this program produces. It refreshes the brain’s body image and the brain’s ability to control the muscles in movement. This is a genetically determined brain-muscle behavior. One might well wonder if the particular response is a genetically determined action, why is a program like this necessary?

There are two answers. The first answer is, that the pain of tight muscles makes people reluctant to move either because of the pain itself or because people expect the movement to cause further pain and so they inhibit movement. As a result, they don’t pandiculate and so keep themselves supple and comfortable. The second answer is specific muscles participate in specific movements, so specific versions of the whole body yawn, such as those found in this program, and not just the spontaneous or instinctual morning stretch are needed. Good control of muscles and movement depends upon our ability to sense muscles in movement.

You can be pretty sure that if you have tight psoas muscles, you have diminished awareness and control of those muscles. This program takes you through particular movement patterns that refresh your awareness and control of your own muscles and movements. That makes this program basically different from most other programs, which usually emphasize strengthening and stretching. Use of the whole body yawn (pandiculation) results in a much deeper level of relaxation than the usual attempts to relax by placing awareness in an area of the body.
This is a special section offering some special introductory guidelines.

The information found here pertains throughout the entire program. The first guideline is about how to follow this program. This program is designed to provide an increased depth of learning at each stage. That means that, for each of the exercises provided here, there are increasing degrees of depth of learning that you should develop before moving to the next exercise. In general, that means doing a specific exercise or sequence of exercises for about a week, every day, before moving on to the next exercise.

So, for example, the very first exercise, Locating the Center of Breathing, produces changes in the movements of breathing that increase in the direction of greater ease with each repetition. So, you should do that sequence every day for about a week before proceeding to the next section. Then you stop doing the first section, Locating the Center of Breathing, and do the next section, only.
This guideline pertains throughout the program. The second guideline has to do with what you do once you already know how to do a movement.

Certain of these movements are simple enough that you won’t need the guidance, but just a reminder as to which movement you’re doing. Once you know a movement, practice it by yourself without the guided instruction at a slow enough speed that the sensations of the movement are felt. You return to the guided instruction every so often to make sure you’re doing the movement correctly. Here’s a little secret: every movement has a contraction phase and a relaxation phase. If you hold the contraction of phase a little bit longer, you’ll feel your muscles reorganize their tensions into a new pattern.

You then relax very slowly out of the contraction pattern. Then you repeat the movement, either as guided or as you remember it. The last guideline is that once you’ve completed a sequence of movements sit up, relax, and sink into the feeling of gravity. Then stand and let your balance settle. Take a few steps forward a few steps backward — back and forth — to integrate the effects of the movement into your overall movement pattern.

So, to summarize these guidelines, do each movement pattern in this program for a full week before moving to the next movement pattern. The second guideline is, that when you know a movement pattern, do it solo. And the last guideline has to do with coming from lying down to sitting to standing, to walking. Listen to this general introduction the first four times you do sessions of the program to catch things you missed in earlier listenings..